Unexplored Films was founded by video producer, cameraman and editor Steve Ramsden in 2016.

Steve began making films when he was 13 with a rickety camcorder, and by the time he headed to London for university in 2006 he had made (among other films) a trilogy of zero-budget feature-length spy films with his friends. He graduated from Royal Holloway University of London with a BA in Media Arts, First Class Honours, achieving the highest mark in his year.

We are an Oxfordshire video production company based in Banbury

After a career working all over the world as a shooting producer, camera operator and editor in places as diverse as the Philippines, Papua New Guinea, Hong Kong, Iceland and Los Angeles, Steve set up Unexplored Films as a way of combining his experience and expertise in one production company, offering a better and more streamlined service than he was seeing elsewhere. Steve is in charge of translating the client’s vision into a workable project and planning the production. He attends 90% of shoots in person and oversees all projects through to completion.

Steve also makes passion projects when possible, and has directed many short fictional films including EcoSoc (2009), Janus (2011), Beer & Nuts (2012), The Noise (2014) and In Memoriam (2015) which have won praise at several international film festivals. They are available to watch on Vimeo and YouTube.

As well as managing our day-to-day video production work, Steve runs a popular YouTube channel  which mostly focuses on the secrets of movie effects and offers online courses to help amateur and pro filmmakers do a lot with a little over at www.diymoviemaking.com

Our small Oxfordshire video production company core team is supported by a trusted network of freelancers for when larger crews are required, meaning we can tailor a package to fit most budgets. Our documentary background means we often look for the human-interest narrative in any project, and use it to draw the viewer in with the power of good storytelling. 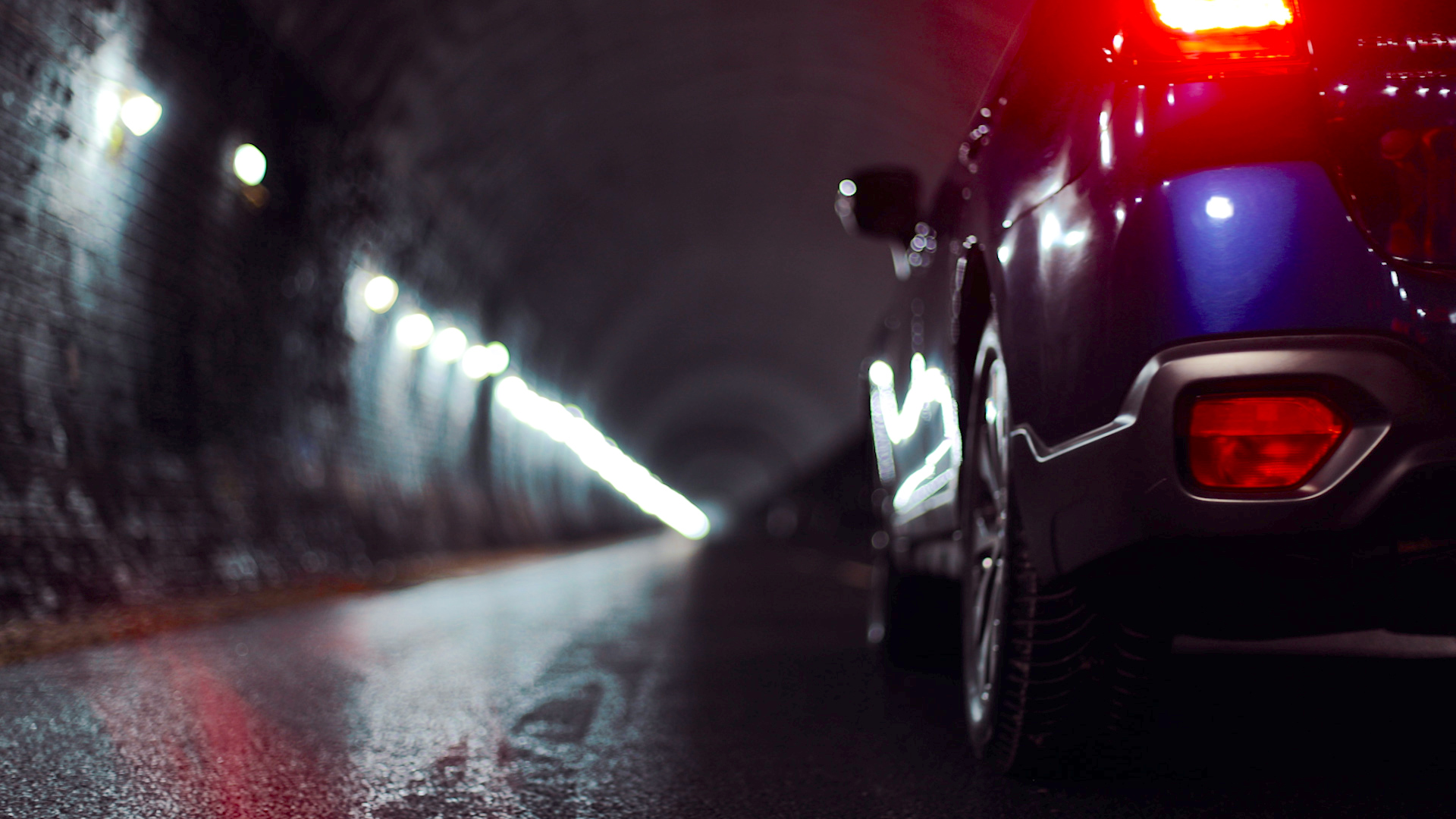